10 Reasons Why It is Better To Wait For Next iPhone

iPhone X which is going to be the future of the mobile devices. The tenth anniversary iPhone was and is still creating lots of buzzes. Though it does not get an overwhelming response from the buyers initially, due to many reasons($$). The holiday sales of the iPhone were way too high than other brands. Mac Rumors shared that 44% of the holiday smartphone sale is for Apple, followed by Samsung with 26% and Huawei with 5%

Not everyone has bought a new iPhone to start the year. Still many are in dilemma or waiting for a perfect personal opportunity to buy a new iPhone. As Feb 14th is nearing, many may be planning to gift a new iPhone for their spouse or for their loved ones. This article will help you decide whether to wait for the next iPhone or to buy the present iPhone. 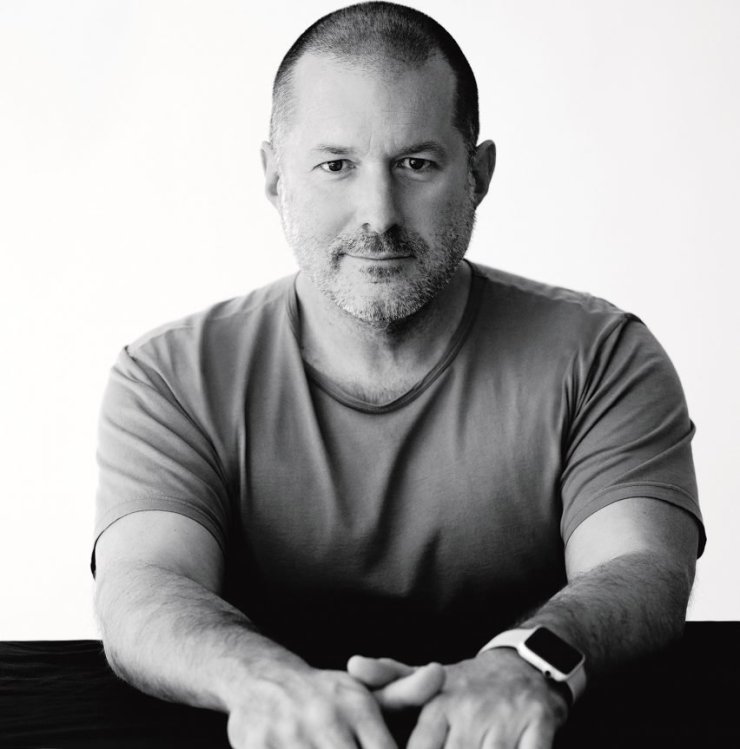 Return of the Jony Ive to the product designing is the major factor which may hold many Apple enthusiasts wait for the next iPhone. Ive has been busy in making the Apple Spaceship in the Cupertino headquarters, where now right from the designer to the final end product creator can work side by side. Apple believes this increase the productivity more.
Ive has been known for making many working designs. Yes according to Steve Jobs the product design is something which does not look and feel good, it must also work better.

Been working with Steve Jobs he knows how a product must be engineered elegantly. His return may bring a big difference to Apple products as well as its User Interface.

2. You May Get Optional Identification Method

One of the biggest moves which Apple itself boast is the Face ID. In order, to achieve the bezel-less look Apple has to get rid of the Fingerprint Id. Many other OEM manufacturers in Android has moved the fingerprint sensors to the back to achieve the full display design.

At the initial stage of the iPhone X making, leaks suggest that there is going to be a fingerprint sensor under the glass. But as usual, Apple gave a twist by making a Face ID. Being a first generation sensor the Face Id works really well, almost in every scenario. It shows how detailed Apple has worked before giving it to the user. Whereas Samsung just added an Iris scanner to the Note lineup without optimizing it for the day to day life, this makes the difference; “Detailing is the devil!!”

If you guys have followed the CES 2018 expo closely, then you might have heard the smartphone manufacturer VIVO is making lots of buzz with its new sensor. VIVO on partnering with Synaptic has developed the underneath fingerprint sensor. It is not as fast as the capacitive fingerprint sensors we are using now, but most users won’t notice the minimal time delay.

We know Apple is always stubborn that their solution is the best, but there may be chances that it may provide fingerprint sensors as an optional way to authenticate. So that the people can choose whatever method they want.

3. iOS is Going to Change More

Currently, the iOS is running two versions. One is for the older touch id versions and the other is for the iPhone X. Optimizing the same OS for two different devices is time-consuming and you might see overlapping of features.

For example, in order to make the video fit in the iPhone X display the videos are cropped, some have noticed the video cropping on their iPhone 7 and iPhone 8 devices. And another important thing is most of the apps in the Apple store and verification process are still rely on fingerprints.

What I think is remarkable about the iPhone X is that its functionality is so determined by software. And because of the fluid nature of software, this product is going to change and evolve. In 12 months

Apple devices are known for their ecosystem and the feel of the device when you interact with it. The synchronous functioning of the software and the hardware makes the Apple devices unique. At my office, our chief uses MacBook pro for web designing and development. Initially, there wasn’t any big use of the touch bar. But once the major application we use adopts to the touch bar, working with it gives a great user experience. Similar way when iOS evolve it becomes more fluid and will make use of the gorgeous display more.

It is just an expectation, not an authentic fact. After implementing True tone displays in iPad’s Apple is slowly implementing true tone in its other devices. Last year in the iPad pro series 120Hz refreshing rate screen are introduced. It can only be felt, not can be shown in any video reviews, so if you have experienced it you know how great the screen is. The fluidness of the screen is soooooo great, the touch interface is taken to the next level. Since Ive has mentioned the fluid nature of the software, we can expect a 120hz screen.

If the cutout is disturbing you a lot of buying, then this news might please you. According to many iPhone X users and reviewers, you will soon get over the notch once you immerse in that beautiful screen. But while watching videos in fullscreen mode, this might be an annoying factor.

Apple has already started its engineering work to reduce the notch size. But the bad part is, it won’t be happening in the next iteration of the iPhone itself. Last year Chris Smith in the BGR post has reported about an Apple’s patent for a display with minuscule pores to hold sensors. This is a very advanced model, which may not happen any soon. We know Apple holds many patents, but they use it only when the user is ready to accept it. Who knows there may be other alternatives also, which I will share as soon as I learn, so to keep updated please subscribe to the newsletter.

In order to achieve the wireless charging, Apple has introduced glass pack. Which is elegant great style and gives a sturdy feel to the hand. Though Apple claims it to be the toughest glass, it can crack. It’s slippery and most of the time slips out of your pocket. Jonathan Rettinger in his latest iPhone X video has mentioned about the fear of cracking and adding a case.

By now you might have seen many breaking videos. At the launch of iPhone 6, it had bendgate issues. Later it got rectified in its next models. Same way you might get a better glass or maybe a different solution from Apple engineers.

People nowadays don’t worry a lot paying for worthy products. The sales chart shown above itself prove it. But the iPhone X didn’t create any super cycle as it expected and the experts are also sharing many thoughts on about the sales.

The main reason the experts and the user saying for this average response is, the phone doesn’t pack valuable feature for the $1000 price tag. Of course, the engineering behind the face ID is awesome, but not enough to convince the people for the $1000 tag. There won’t be any price slash, but the next iPhone may pack feature to justify its pricing.

There are rumors that Apple will be launching three new models with different screen sizes like 5.8-inch, 6.1-inch, 6.5-inch. The 6.1-inch variant may include an LCD display that you have seen on iPhone 7 and iPhone 8, the other two sizes will include the LED display that you have seen in iPhone X. The experts also believe that the entry-level pricing may vary form $650- $750.

Augmented Reality is the next most interactive medium for the applications and game designers. The first step made towards AR was taken in the iPhone 6 itself, but it was not highlighted. Because the processors and application were not mature enough to give a jaw dropping performance.

You never know who you’ll run into on the Apple campus! The power of ARKit is coming to @PokemonGoApp today — taking its AR to a new level, including more interactivity between Pokémon and Trainers. pic.twitter.com/ob9K4UEvqg

With the A11 bionic chips 10 nm processing node Apple had achieved better performance with 4.3 billion transistors. Which is insane and can handle heavy tasks easily. AR applications are memory intensive and need lots of processing to render results properly.

10. iPhone X Lineup Can Be Dropped

Apple Insider just shared the Apple Analyst Ming-Chi Kuo, who constantly predicts Apple’s business move exactly. He predicts the iPhone X will be “end of life” in the summer of 2018, instead of being retained as a lower-cost option in the following year. Am not that much sure if this gonna happen, so only am mentioning it as the last reason. If this is done, then iPhone X is the next product after the iPhone 5c, which the company discontinued completely.

When You Are Buying?

These are some of the obvious reasons that shows more better phone awaits in the year 2018 and 2019. Those phones will be more value for money than the prototype iPhone X which is selling now. But the choice is yours, still, you will be getting support from the Apple, it is not like the android devices, which gives only limited time support. What’s your thought? Share it in the comment section below. If you wish to get more interesting articles like this, please do subscribe.

Until next time, Cheers!!